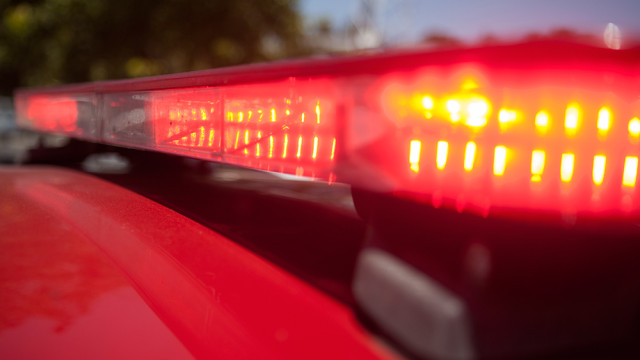 A fire at a Bay Ho house left four adults temporarily homeless Friday morning, but there were no reports of injury, according to San Diego Fire-Rescue officials.

Firefighters responded shortly after 5 a.m. to Gila Avenue between Joplin Avenue and Jemez Drive, according to SDFD spokeswoman Monica Munoz. The first units on scene reported smoke coming from the attic and a fire in the garage, she said.

The Red Cross was called to assist the four residents find temporary housing. The cause of the fire was not immediately determined.