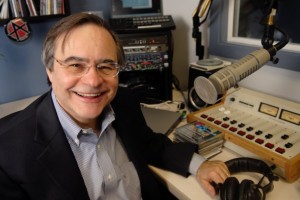 Chris Jennewein has more than 25 years experience in online media. Prior to starting Times of San Diego, he was associate editorial director for Patch.com in Southern California and president of San Diego News Network. From 2001 to 2008 Jennewein led The San Diego Union-Tribune’s SignOnSanDiego.com, one of the most popular and profitable newspaper websites. Previously he was vice president of operations for Knight Ridder Digital in San Jose. Under Jennewein’s leadership, Knight Ridder introduced the nation’s first complete online newspaper at the San Jose Mercury News in 1993. Jennewein is a graduate of the University of Pennsylvania and the London School of Economics. He also serves as editorial director of MyNewsLA.com. 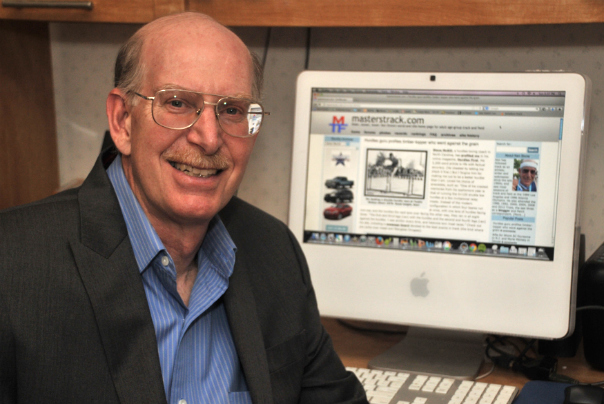 Ken Stone has long experience in local news media, beginning in 1977 as editor of the weekly San Marcos Courier. Later he worked at the San Diego Daily Transcript, San Diego Business Journal and 24 years at The San Diego Union-Tribune, where he was a news and sports copy editor and part of a SignOnSanDiego.com team that won national honors for coverage of the 2003 San Diego County wildfires. He launched the AOL-owned La Mesa Patch in 2010 and eventually became associate regional editor of the hyperlocal news network in San Diego. His hobby website, masterstrack.com, won the inaugural award for online journalism excellence from Track and Field Writers of America. Ken is a Phi Beta Kappa graduate of the William Allen White School of Journalism and Mass Communications at the University of Kansas. 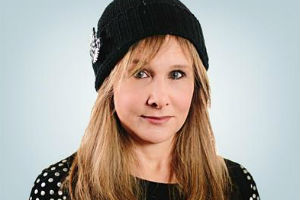 Debbie L. Sklar is a seasoned journalist who has lived and worked in Southern California for more than 20 years. Her content has been featured in print in such publications as the Orange County Register, OC Metro, Newsweek and Time. She has covered news beats ranging from police and celebrities to home and garden topics. She was a field editor for AOL/Patch.com/Huffington Post for several years and wrote many stories that went viral nationally. 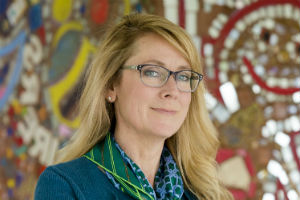 Christine Huard is a career journalist whose experience includes traditional and online reporting, curating, social media management, community engagement, digital content management and event coordination. Over the years, she has been honored to serve the San Diego Union-Tribune, AOL/Patch, and the Times of San Diego as a reporter, editor and contributor. In 2017, she started her own boutique communications consulting firm solely serving public school districts. 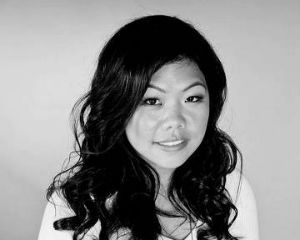 Hoa Quach is an award-winning journalist with more than a dozen years of experience in online, radio and TV journalism. She has worked at San Diego News Network, Patch, 10News and KPBS. In her spare time, she teaches yoga and volunteers with Words Alive. A native of San Diego, she graduated from San Diego State University with a degree in journalism. 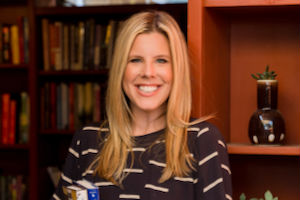 Elizabeth Ireland is a journalist, content creator, and communications specialist with nearly 20 years of experience on both coasts. Her writing has appeared in outlets such as Fast Company, NBC News, Forbes, and The San Diego Union-Tribune. She loves to volunteer in her free time and take her rescue dog to the beach. 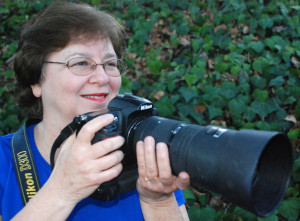 Chris Stone has been a photojournalist off and on for close to 30 years, most recently with Patch. Her work has been exhibited at the San Diego County Fair for decades, including a first place for black and white photos. She won 14 first-places awards in recent San Diego Press Club competitions, and top honors in the San Diego chapter of the Society of Professional Journalists. Chris also worked as an editor or reporter for the Tucson Citizen, The Vista Press, Chula Vista Star-News and Oceanside Blade-Tribune before becoming an ESL teacher in the San Diego Community College District. Her images have appeared in The Washington Post, The San Diego Union-Tribune, Fast Forward of USA Track & Field, National Masters News and a National Geographic book. A graduate of the University of Arizona, where she won top student reporter honors, she majored in journalism and minored in political science.