The 29th Annual Carlsbad 5000, which organizers tout as the world’s fastest 5K foot race, will be held Sunday morning in Carlsbad Village. 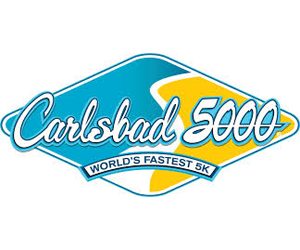 A health and fitness fair will also be set up in conjunction with the event.