Three top city officials are welcoming an independent assessment of the San Diego Police Department to help restore the public’s trust in the agency, according to a city statement released today. 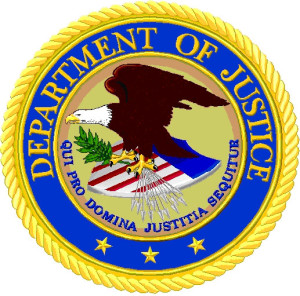 San Diego Mayor Kevin Faulconer, City Attorney Jan Goldsmith and Police Chief Shelley Zimmerman plan to invite the U.S. Department of Justice to conduct the review, the details of which will be announced at a 11 a.m. news conference Monday, city officials said in the statement.

According to city officials, the Department of Justice will conduct and fund the assessment over the next six months and will make recommendations to help improve local policing and public safety efforts.

In recent months, allegations of sexual misconduct and other wrongdoing have been brought against a few San Diego police officers, including one who has since resigned and is facing criminal charges.

The allegations came a couple years after another officer Anthony Arevalos was convicted of demanding sexual favors from women stopped for suspected drunken driving in the Gaslamp Quarter.