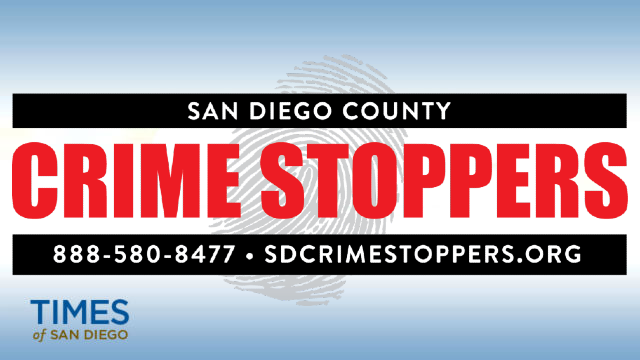 Police are asking the public for help in identifying the driver who killed a man in a hit-and-run Jan. 22 on Clairemont Mesa Boulevard. San Diego County Crime Stoppers is offering a $1,000 reward to anyone with information leading to the arrest of the person responsible.

Investigators are particularly interested in hearing from vehicle repair shops that did front-end work on a black 2016 or 2017 Honda Accord.

Witnesses to the fatal incident described the suspect’s car as a black four-door sedan. Based on evidence recovered at the scene, which included vehicle parts and a front bumper, investigators believe the car they’re looking for is a five or six year old Honda Accord.

Witnesses stopped to try and help Moore, who appears to have been homeless, but paramedics pronounced him dead at the scene due to obvious fatal injuries.

Anyone with information about the driver or vehicle is urged to contact the San Diego Police Department Traffic Division at (858) 495-7800. Anonymous tips can be made to Crime Stoppers at (858) 580-8477. People can also go online to www.sdcrimestoppers.com to find out how to send a web or mobile app tip.