A woman was found dead inside a motor home Sunday, and authorities are trying to determine if her death is related to that of her boyfriend, who died by suicide Saturday after jumping from the Coronado Bridge.

At about 11:40 a.m. Sunday, San Diego police officers were called to the Santa Fe Park RV Resort in the 5700 block of Santa Fe Street in Bay Ho to check on the woman’s welfare because she was not answering the phone or knocks on the door of the recreational vehicle where she lived.

The person who called authorities had come to the tell the woman that her boyfriend had died the day before. 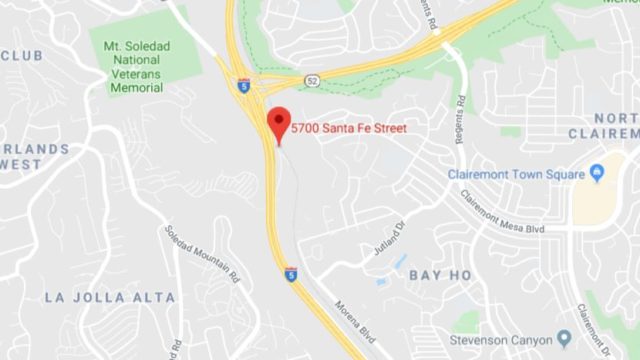 Police officers entered the RV and found the body of the woman. She had trauma to her upper body, and was pronounced dead at the scene, Lt. Martha Sainz said.

The identity of the woman has not been released, but Sainz said she appeared to be a Hispanic female in her 20s.

Homicide detectives are investigating the death, and trying to piece together whether it is connected to the suicide of her boyfriend. There was no sign of forced entry, Sainz said.