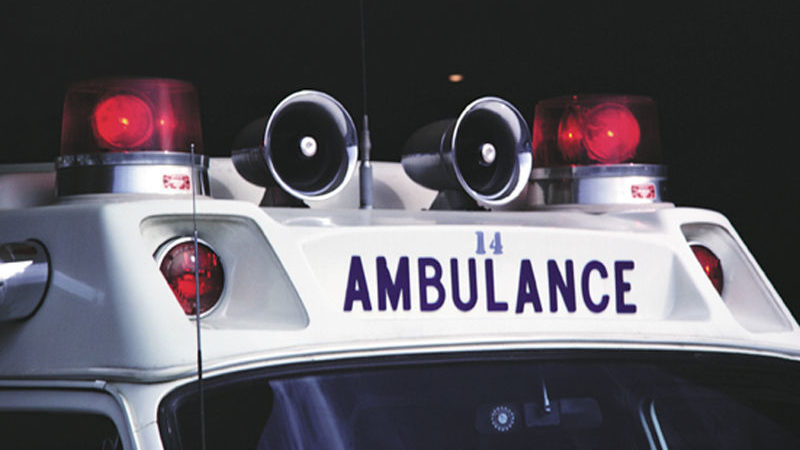 The motorcyclist was taken to UC San Diego Medical Center in Hillcrest, Doerr said, adding that a second person also was taken to a hospital.

Condition reports were not immediately available, but at least one of the patients had major injuries, according to the CHP, which was investigating the circumstances of the crash.