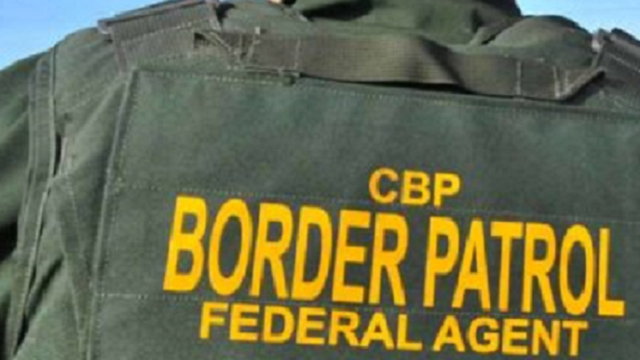 Upon secondary inspection, a CBP officer confirmed that the man was wanted by the Riverside County Sheriff’s Department for an outstanding felony warrant for a sex offense, with bail set at $1 million, Thomas said.

The sex offense involved a child under 10 years old, according to the Riverside County Sheriff’s Department.

CBP transported the man and booked him into Southwest Detention Center in Murrieta Wednesday, according to the sheriff’s department.