A leader in a family-run drug trafficking organization that recruited young women to smuggle illegal drugs into the United States was sentenced Monday to 15 years in federal prison. 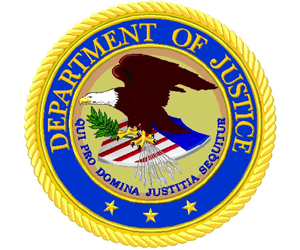 In August 2011, agents with the Department of Homeland Security‘s Homeland Security Investigations arm in San Diego began investigating the Rivera-Villareal drug organization for its involvement in importing large quantities of drugs into the United States.

Using four recruiters, Rivera-Villareal and an associate hired at least five young women from the Riverside area to smuggle more than 27 kilograms of cocaine, six kilograms of pure methamphetamine and nearly three kilograms of heroin in this country, according to prosecutors.

After hiring the women, Rivera-Villareal arranged for another associate to load the narcotics into secret compartments of various cars during brief trips to Mexicali, Mexico. Once the cars were loaded with drugs, the defendant returned the cars to the women who would drive them into the United States in exchange for money, prosecutors said.

Gang Leader Who Used Women to Smuggle Drugs Gets Prison was last modified: May 12th, 2014 by Chris Jennewein