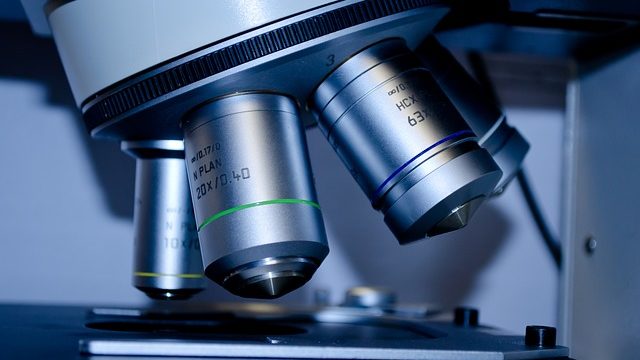 Researchers at the UC San Diego School of Medicine announced Friday a pair of modeling studies done on how drug policy in Mexico and Russia might affect regions in the countries hit hard by the HIV pandemic.

The two studies, the most recent of which was published Aug. 16 in Lancet Public Health, examined the effects of Mexico’s drug decriminalization on Tijuana and Russia’s access to drug treatment on the cities of Omsk and Ekaterinburg.

The most recent study concerned the limited implementation of Mexico’s 2012 drug law reform that decriminalized small amounts of certain drugs and implemented treatment for drug abusers rather than incarceration. Researchers looked at the reform’s effects in Tijuana because of its proximity to San Diego and its use as a major international drug trafficking route.

Modeling by UCSD researchers found the reforms prevented only two percent of new HIV infections in Tijuana between 2012 and 2017. The main type of rehabilitation available to drug addicts in Tijuana is required drug abstinence, a situation that is hard to maintain and can lead to a potential to increase in transmission of HIV rather than mitigate it according to co-author Dr. Steffanie Strathdee.

The first study, published July 19 in Lancet HIV, attempted to determine the impact of Russian government policy banning access to opiate agonist therapy, a treatment method involving the medications methadone or buprenorphine that help prevent withdrawal and cravings. Opiate agonist therapy is a key method of mitigating the risk of HIV acquisition and overdoses.

“Russia has one of the fastest growing HIV epidemics in the world,” according to Martin. “Data from the Joint United Nations Programme on HIV/AIDS estimates that 80 percent of new infections in Eastern Europe and central Asia occurred in Russia in 2015, fueled by injection drug use. And people who inject drugs in Russia have a very high risk of overdose.”

If left unchecked, HIV prevalence among those who inject drugs in Omsk could rise by 34 percent by 2028 and 61 percent in Ekaterinburg, according to the researchers. Were the Kremlin to increase access to treatments such as opiate agonist therapy and antiretroviral therapy, the researchers estimate 53 percent of new HIV infections in Omsk and 38 percent in Ekaterinburg could be prevented and fatal overdoses could be reduced by roughly 30 percent by 2028.