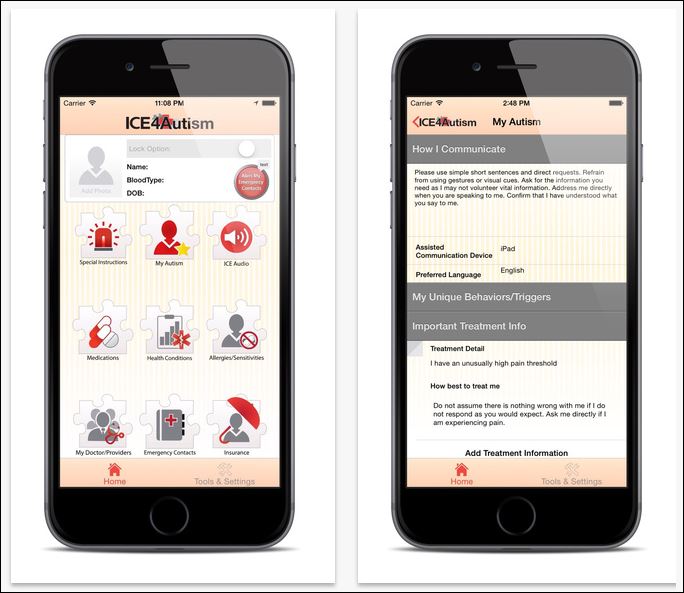 April is National Autism Awareness Month. The alarming escalation in the incidence of the neurological disorder is well known: one in every 68 births, according to the Centers for Disease Control; 1 in 42 boys, 1 in 89 girls. It is the fastest-growing developmental disability, increasing more than tenfold in the past 40 years, more than 40% in the past two years. It’s estimated that more than 3.5 million Americans live with autism, and about one percent of the world’s population.

You’ve probably read or heard about Autism Spectrum Disorder which, like Autism, is a general terms for a group of complex disorders of brain development, characterized by varying degrees of difficulty with social interaction, verbal and nonverbal communication, and behavior. The causes are still hotly debated (there appears to be no single cause, and no one type of autism). Likewise, the suggested reasons for the dramatic increase in frequency are many and varied. There are treatment options, but no known cure, so the disability, though ever-changing, is lifelong.

For parents and professionals alike, the goals of treatment for people of any age on the Autism Spectrum are communication, independence and safety.

One San Diegan is doing something to facilitate those goals.

Wanda Refaely, who has an education degree from Tel Aviv University, became aware of the issues when she worked with a lobbyist who represented individuals with autism and other disabilities. At the time, autism insurance reform was heating up across the country.  In 2011, passage of a California law, SB 946, required health insurance plans to provide coverage for behavioral treatment of pervasive developmental disorder or autism. This opened a new niche for facilitating the relationship between autism providers and insurance companies, and Refaely jumped in, starting her own consulting company, ATPIAN (Autism Treatment Providers’ Insurance Authorization Network). She also serves on the board of Include Autism, a San Diego non-profit dedicated to increasing community-wide inclusion of people with autism.

Last year, Refaely says, she had “an Aha moment.” She realized that she might be able to help families, treatment providers and people with autism with their independence and security. She focused particularly on the stressful situation of medical emergencies.

“If people with autism end up in an emergency room, where we’re all under duress,” says Refaely, “how can they start to explain how they communicate, or how bright lights unnerve them, or how to deal with their increased anxiety level in a situation like that?

“This is the 21st century, where we live on our phones, where we have all our contacts, do our banking. Why not have all this information right there at our fingertips, too?”

“ICE,” explains Refaely, “means In Case of Emergency. It’s not a new concept, not even a new concept for apps. All medical personnel are familiar with the term, and first responders know to look for those apps on phones and other devices.

“I took a really good and important tool and applied it to a group of people who could really benefit from having information about their unique and special needs readily available.”

The app provides medical data, as well as information about the communication, social, behavioral and sensory difficulties the person might have.

“It’s a peace of mind issue,” says Refaely. “The app allows someone to provide all the pertinent information, even when their device is locked. There’s a special lock-screen that provides medical personnel with the most important information. Even just having ‘Autism’ noted helps.”

Within the app proper, there’s room for a lot more detail, including ‘How I Communicate,’ ‘My Unique Behaviors and Triggers,’ ‘Important Treatment Information’ (e.g., fear of needles, an unusually high pain threshold), Medical Providers, Insurance information, and there’s an ICE Audio, that has pre-recorded info and special instructions that can allow emergency medical service providers to multi-task while they’re attending to the patient.

One of her first customers for the app (which has a one-time cost of $1.99), was the parent of a 14 year old, who said the app provided her with a greater sense of confidence for him when he goes out by himself, even just to school.

“It’s one of those things you hope you never need,” says Refaely. “but it’s great to have it if the need arises. For less than the price of a cup of coffee, this app can make a huge difference in providing treatment to a person with autism in a humane, medically-sound and uniquely sensitive way. And isn’t that what we all want?”

Details about the new app (currently available only for Apple products) are at www.ICE4Autism.com).