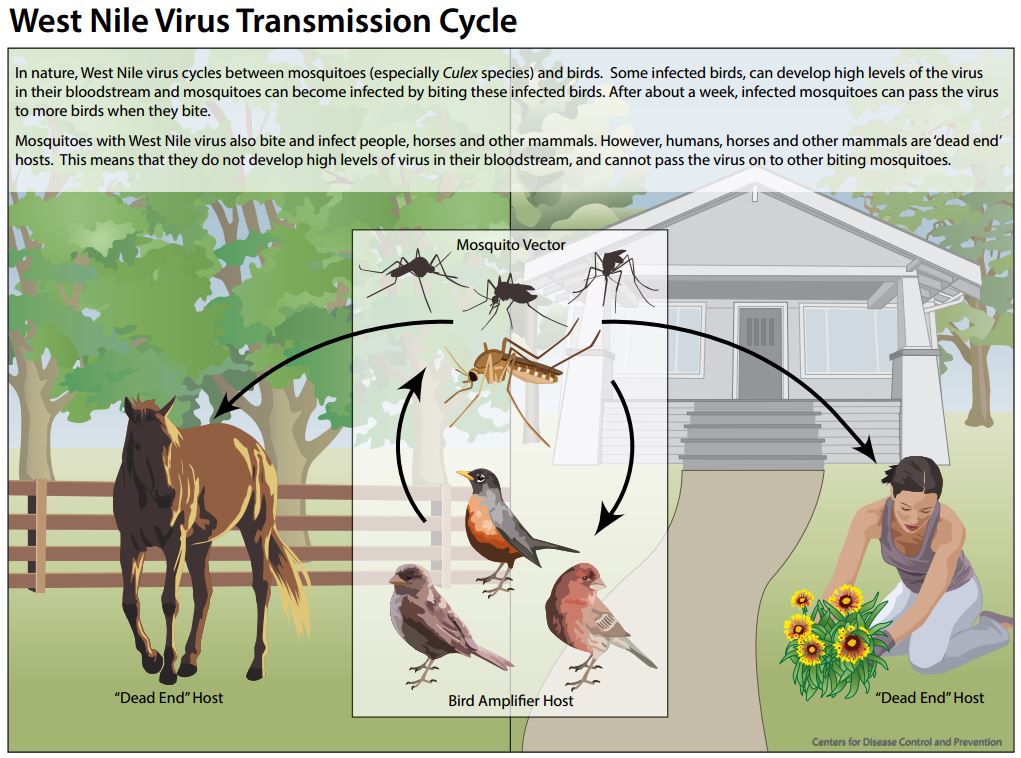 County health officials said Friday they believe a 71-year-old San Carlos man was the second person in the region to die of West Nile virus, an illness spread by mosquitoes.

The unidentified man was admitted to a hospital Oct. 9 with a fever, headache and weakness, according to the county Health and Human Services Agency. He died Oct. 28.

“This is a very unfortunate death and serves as a strong reminder that West Nile virus can be deadly and is still active in our community,” county public health officer Dr. Wilma Wooten said. “It’s important that the public continue taking precautions to avoid being bitten by mosquitoes, which transmit West Nile and other viruses.”

Initial laboratory results showed WNV was the cause of the man’s death, but state testing was unable to confirm the finding. The disease will be listed as a suspected cause, according to the HHSA.

If it was West Nile virus, it would be the second such death this year, following that of a 77-year-old La Mesa man. He would be the 11th in the area to catch the disease — with nine of the cases confirmed by the state lab.

WNV has also been found this year in 30 dead birds, one of the indicators that the disease is present in a community.

The HHSA said that between 2009 and last year, only two people contracted the disease and both recovered.

Statewide, the infection rate is the worst in a decade, with 22 deaths reported.

Four out of five people bitten by a mosquito carrying WNV won’t have symptoms. Of those who do get sick, most will have a mild headache, fever, nausea, skin rash or swollen glands.

The symptoms turn life-threatening in one out of 150 cases, mainly for people over 50 years old or those with weakened immune systems.

Health officials urge people to stay indoors, or wear long pants and sleeves, at dawn and dusk when mosquitoes tend to be active. Another important prevention method is to empty any areas of standing water.

People should also report dead birds — that don’t show obvious signs of being hit by a car or something — and green, unattended swimming pools to county Vector Control. The county maintains a WNV page at http://www.sandiegocounty.gov/deh/pests/wnv.html.