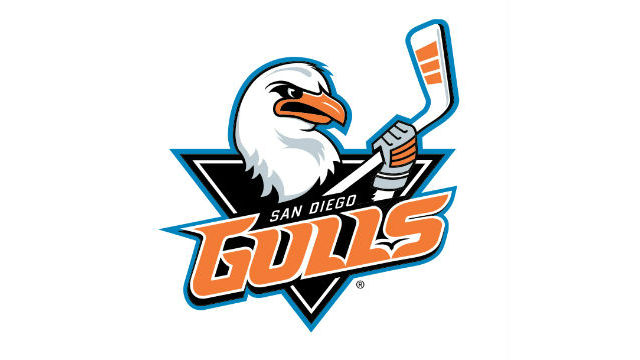 Eakins coached the Gulls throughout their four seasons in the American Hockey League, guiding them to a 154-95-23 record and three Calder Cup playoff berths. They reached the Western Division finals in the recently concluded 2018-19 season.

The Gulls had the best record in the AHL’s Pacific Division since its inception in the 2015-16 season.

The 52-year-old Eakins called his hiring as the Ducks’ coach “a tremendous honor for my family.”

“I am truly humbled,” Eakins said. “It was a privilege to serve as head coach of the San Diego Gulls during our first four seasons and I look forward to build off that success here in Anaheim.”

Eakins replaces Randy Carlyle, who was fired on Feb. 10. General manager Bob Murray was the interim coach for the remainder of the season.

The Ducks were 35-37-10 in the 2018-19 season, finishing sixth in the NHL’s eight-team Pacific Division and missing the Stanley Cup playoffs for the first time since the 2011-12 season.

“Dallas is an outstanding head coach who has worked well with our players since joining the organization four years ago,” Murray said. “He is a tremendous leader and strategist, and deserves this opportunity.”

He coached the AHL’s Toronto Marlies, the Toronto Maple Leafs AHL affiliate, to a 157-114-4 record from 2009-13, guiding them to the 2012 Calder Cup Final, where they lost to the Norfolk Admirals.

Eakins played 16 seasons of professional hockey as a defenseman, mainly in the AHL. He had nine assists and 208 penalty minutes in 120 NHL games with eight teams.