The top 30 candidates competing to be the next announcer at Petco Park will call part of the Padres’ season opener against the Los Angeles Dodgers set to start at 5:05 p.m.

The 27 men and three women in the running were chosen from among nearly 800 who applied or had their names submitted for the job. 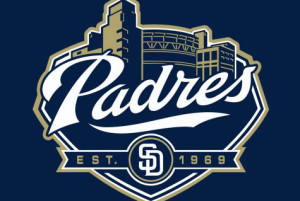 Prospects come from as far away as Georgia and New Hampshire and include a professional wrestler, a California Highway Patrol officer and locals with experience at calling college and high school sporting events.

The winner will replace Frank Anthony, who was the Padres’ stadium voice since Petco Park opened in 2004.

Each of 30 finalists will get a chance to announce part of a game during the season-opening series.

Starting Friday, fans will be able to vote online and via social media to narrow the field to 10.

The final three selected will each announce a full game before the overall winner is announced next month during the series against the San Francisco Giants, according to the Padres.