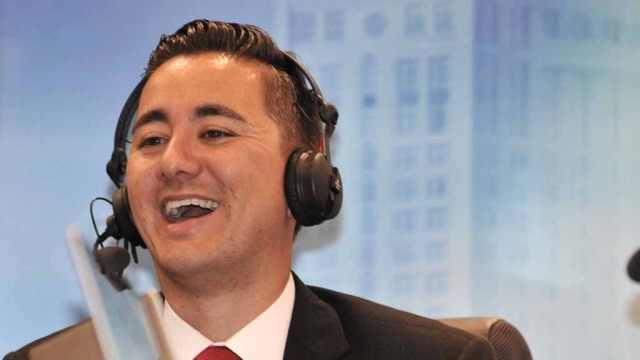 Cate’s proposal is based off the city’s Spray and Pay Rewards Program, which compensates residents up to $500 for tips leading to the arrest and conviction of graffiti vandals.

“This effective model of community engagement should be expanded due to Mayor (Kevin) Faulconer’s `Clean SD program and his commitment to keep San Diego streets clean,” Cate wrote in a memo requesting that city departments review the proposal.

Cate asked the city’s Environmental Services and Performance and Analytics departments to establish a maximum Dollars for Dumping reward that protects city revenue while encouraging citizens to report dumping. Claim forms could be submitted through the city’s “Get it Done” application, he said.

Cate requested that implementation of the program be reviewed as city officials work on the upcoming fiscal year budget, which will be adopted in June.

Faulconer’s proposed budget reserves $4.4 million for Clean SD, which launched in May 2017 and has led to nearly 1,000 tons of debris abatement, according to the mayor’s office.

Since 2015, more than $2,000 has been awarded to San Diegans via the Spray and Pay Rewards Program. Fines are collected from graffiti offenders, then given to reporting parties after a case closes.