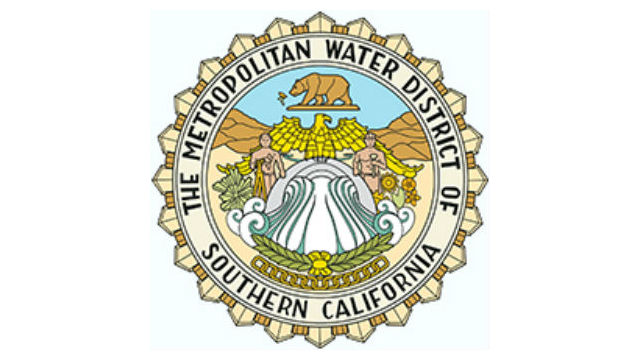 San Diego County is calling on the powerful Metropolitan Water District to return what local leaders say is $250 million in illegal charges over a number of years.

The Board of Supervisors unanimously adopted a resolution Wednesday supporting efforts by the San Diego County Water Authority to recover money the authority says was taken by a combination of overcharging, overspending and excessive borrowing.

During a news conference at the county administration building, water authority Chairman Mark Muir was joined by business and civic leaders to demand that the Los Angeles based MWD “stop the spending!”

“MWD’s irresponsible fiscal practices have doubled the cost of MWD’s treated water over the past decade without a corresponding increase in water reliability,” said Muir. “The overcharges will just get worse unless MWD is forced to reform its finances. MWD needs to face the fact that its wasteful overspending must stop.”

The Los Angeles-based MWD controls the distribution of water from the Colorado River to water agencies in most parts of Southern California.

The San Diego authority has developed alternative supplies like the Carlsbad desalination plan that have cut reliance on MWD by more than half.

“The Board of Supervisors stands with the water authority in its fight with the Metropolitan Water District,” said Supervisor Diane Jacob. “Access to affordable and reliable water is critical to our region, but metropolitan continues to undermine that with its financially reckless behavior. We can’t let metropolitan leave San Diego water users high and dry.”

A San Francisco Superior Court judge ruled in 2015 that MWD set illegal rates from 2011-2014 and further lawsuits by the San Diego authority are pending.