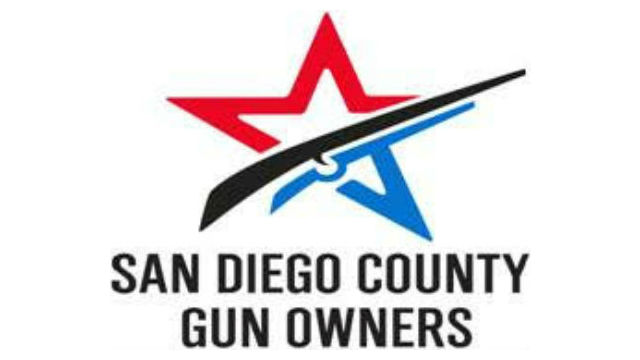 Second Amendment proponents are scheduled to gather Friday in San Diego to draw attention to efforts in California to increase restrictions on guns and ammunition, and to announce the formation of a coalition to oppose a proposition on the November ballot.

They will include a demonstration of how to legally avoid compliance with California’s newly expanded assault weapon ban.

“We are calling attention to the aggressive effort to significantly limit or eliminate ownership and the use of firearms and the firearms industry in California in violation of the Second Amendment,” said Michael Schwartz, executive director of the organization. “Recent gun laws and Proposition 63 are not about public safety and will in no way stop crime.”

Some of the elected officials expected to attend the news conference include two republican members of the state Assembly along with local city council members from Carlsbad, Coronado, Santee, Vista, La Mesa, Oceanside, San Diego and Imperial Beach.

Speakers at the event will voice opposition to Prop. 63, backed by Lt. Gov. Gavin Newsom, a Democratic candidate for governor in 2018. If passed, the ballot measure, billed as “Safety for All” by supporters, would tighten California’s already tough gun control laws by requiring background checks to buy ammunition, and outlaw possession of normal capacity ammunition magazines.