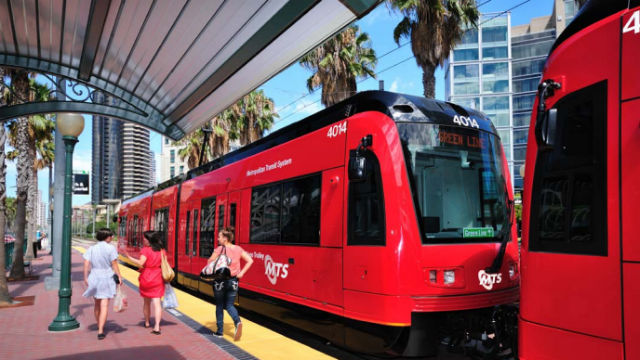 The Metropolitan Transit System‘s board on Thursday unanimously approved a $108 million capital spending program for 2017 that includes new buses and trolleys.

The major projects in the budget include:

CEO Paul Jablonski said that having a capital budget of over $100 million “very healthy” for a transit agency of San Diego’s size.

MTS operates 95 bus routes and three trolley lines on 53 miles of double-tracked railway. Every weekday more than 300,000 trips are taken on the MTS.