The primary election is still six months away, but candidates for San Diego City Council and County Supervisor picked up major endorsements on Thursday.

Ward, chief of staff for State Sen. Marty Block, is seeking to replace Councilman Todd Gloria, who is being termed-out and is running for State Assembly.

“Chris understands the challenges city government faces in recruiting and retaining qualified employees, and he understands the importance of building a relationship with employees built on mutual trust and respect.” 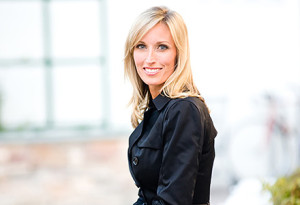 In the June primary, Ward will face Anthony Bernal, a longtime member of Gloria’s staff; Scott Sanborn, an aspiring lawyer who served in Afghanistan and Iraq as a Green Beret; Joseph Brown and Susana Hernandez.

Earlier this year Roberts was the subject of allegations by three former staff members, who resigned over what they said were improprieties in the supervisor’s office. They were later awarded $310,000 in compensation.