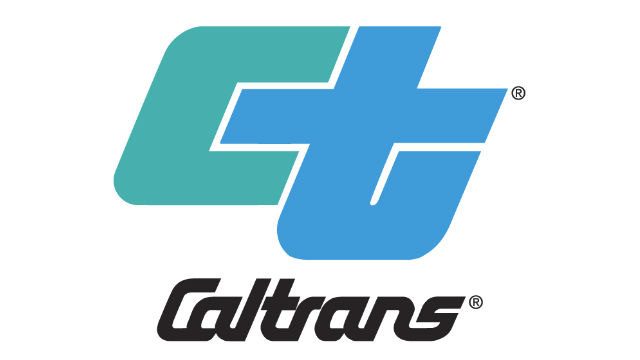 Northbound Interstate 805 will be closed from Nobel Drive to Mira Mesa Boulevard Wednesday night as Caltrans crews work to widen the freeway in the area.

The closure is scheduled to begin at 9:30 p.m. and extend until 5 a.m. Thursday, according to Caltrans.

Northbound motorists will be detoured onto westbound state Route 52 then onto northbound Interstate 5. Caltrans officials said those headed to destinations in the closure area would be allowed off at Governor and Nobel drives.

The closure is necessary so crews working on the roughly $86 million first stage of the I-805 North Express Lanes Project can install carpool lanes, which will eventually extend on both sides of the freeway from state Route 52 to Mira Mesa Boulevard. Plans for the freeway also include the addition of a direct access ramp at Carrol Canyon Road, bridge widening and ramp modifications, according to the state transit agency.