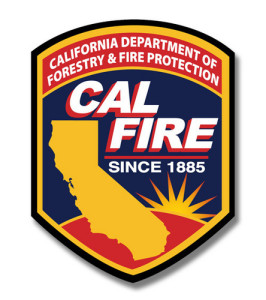 The so-called Gun Fire erupted east of Sunrise Highway in Pine Valley about 12:30 p.m. Saturday and was at first expected to be contained Thursday night, according to the U.S. Forest Service. The federal firefighting agency was receiving assistance from CalFire.

The fire caused no reported structural damage or injuries but prompted a temporary closure of a stretch of Interstate 8 over the weekend due to smoke wafting over the freeway.

The blaze was dubbed the Gun Fire because of its proximity to a back-country hunting club. The cause of the blaze was under investigation.