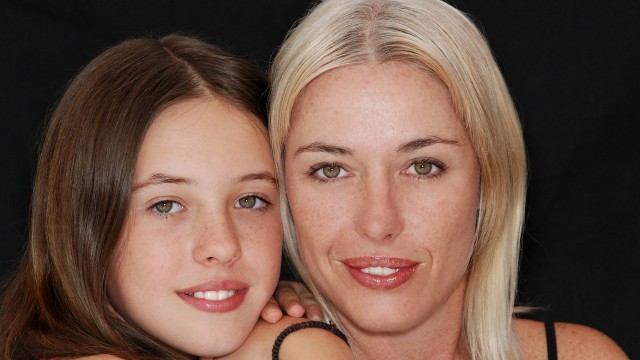 Societal acceptance of working mothers is at an all- time high among Americans, according to a newly released study conducted by researchers at San Diego State University.

In the study published in Psychology of Women Quarterly, a team led by SDSU professor Jean Twenge found that 22 percent of 12th graders believe that a pre-school aged child would suffer if their mother worked, down from 34 percent in the 1990s and 59 percent in the 1970s.

“This goes against the popular belief that millennials want to turn back the clock, or that they are less supportive of working moms because their own mothers worked,” said Twenge, a psychology professor. “Instead, they are more supportive.”

She said the trend toward acceptance has also spread to adults.

“In recent years, Americans have become much more supportive of men and women holding the same roles and responsibilities in the workplace as well as in child-rearing,” said lead researcher Kristin Donnelly, a former SDSU graduate student who is now pursuing her doctorate at UC San Diego.

“These results suggest a convergence onto a common gender role for both genders as equal parts provider and caretaker, flexibly switching between the two without regard for traditionally gendered conceptions of duty,” Donnelly said.

According to Twenge, the results suggest a growing gender equality and more acceptance of others’ choices.

“Both are consistent with a culture placing more emphasis on individualism, or more focus on the self and less on social rules,” Twenge said.

The data also showed a small increase in the portion of high school seniors who hold more patriarchal views of marriage.

“Millennials might see marriage as only for certain types of people,” Twenge said. “With the marriage rate at an all-time low, today’s young people may believe that marriage is a traditional choice involving more rigid gender roles.”