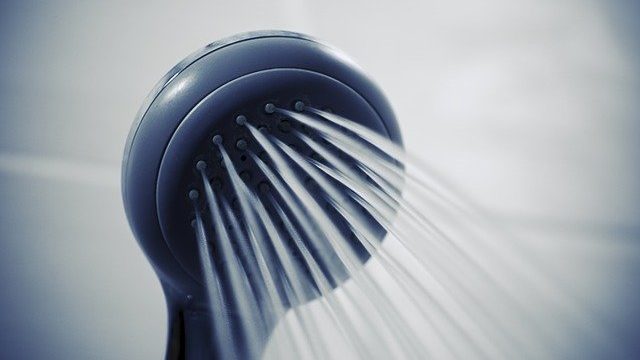 A South Bay resident awoke Wednesday morning to find a stranger taking a shower in her house, prompting her to flee and leading to a police standoff that ended with the cleanliness-minded intruder under arrest.

The woman made an emergency call shortly before 4:30 a.m. to report the home invasion in the 200 block of Orange Avenue in Chula Vista, according to police.

The resident exited her house prior to the arrival of officers, Chula Vista Police Lt. Gino Grippo said. The patrol personnel then began calling out to the burglar to come outside and surrender.

The man, believed to be a transient, hunkered down in the residence, refusing to comply with commands, the lieutenant said. The stalemate went on for about an hour, after which officers went inside and took him into custody, Grippo said.

The suspect, identified as Benjamin Royce Canfield, 30, was booked into San Diego Central Jail on suspicion of burglary and resisting arrest.