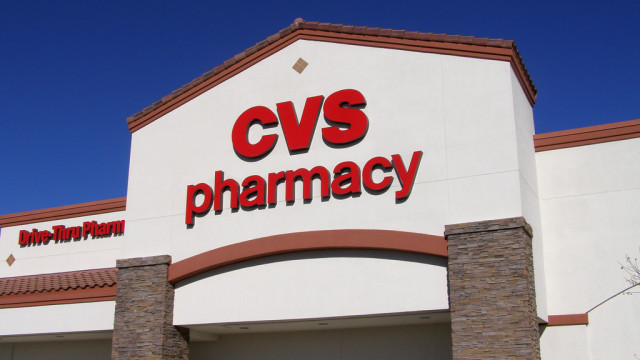 Dispatchers received a call around 2:45 a.m. from someone who was monitoring surveillance cameras in the store near the intersection of West Point Loma and Sports Arena boulevards, San Diego police Sgt. Michael Stirk said.

The caller told police that a man, who had his face covered, broke into the store and stole liquor before leaving through a back door of the business, Stirk said.

Officers responded to the area, but were unable to locate the man.

The suspect was described as a 6-foot black man weighing just under 200 pounds. He was last seen wearing a black jacket, khaki pants, black and white sneakers, a white and navy baseball hat and a black backpack.

Robbery detectives were investigating the break-in.