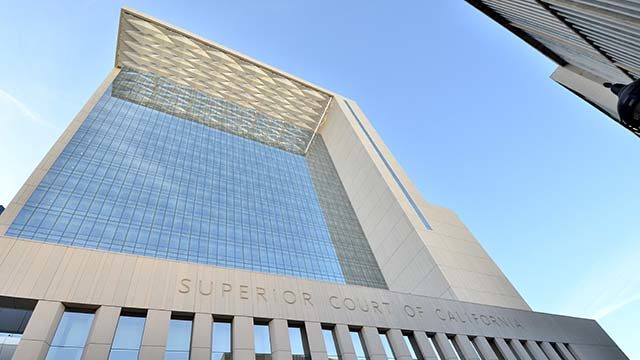 A San Diego businessman has filed a lawsuit against his former business partner for allegedly conspiring to have him assassinated due to ongoing and costly civil litigation between the two former associates.

Razuki, Gonzales and Juarez have each been arrested and charged with conspiracy to commit murder and kidnapping by federal authorities for their roles in the alleged plot. Their next federal court date is a motions hearing slated for Oct. 16, according to court records.

In the civil case, Malan alleges that his previously amicable business relationship with Razuki fell apart, leading to a civil dispute involving more than $40 million in business assets. With the case costing Razuki and his associates a considerable amount of money in legal fees, Malan alleges that the trio hatched a plan to have Malan taken to Mexico and killed.

The defendants allegedly hired an individual to commit the killing for $2,000, but that person turned out to be a confidential informant for the FBI, according to the lawsuit.

Razuki and Gonzales allegedly told the informant have Malan taken to Mexico to be “whacked” and to shoot him in the face.

Malan was later placed into protective custody and the defendants were arrested last Nov. 16.

“We all have a constitutional right to have our differences heard in court. To try to kill someone so you can win in court is not how we do things here,” Malan’s attorney, John Gomez, said.

“Very few of us can imagine how terrifying it would be to learn that another person wanted us murdered. I don’t think you would ever live the same way again. We expect a San Diego jury to hold these defendants accountable.”