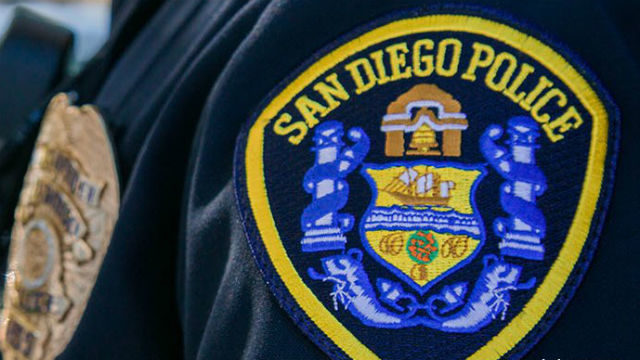 A man suspected of robbing a North Park bank late Wednesday afternoon while claiming to have a bomb was arrested a short time later on Interstate 5 in Chula Vista, prompting a partial closure of the freeway while police checked his car for weapons.

The holdup occurred at a US Bank branch office in the 3200 block of University Avenue about 4:45 p.m., according to San Diego Police.

Officers responding to the crime caught up with the suspect a short time later and tailed him as he drove to the south on I-5, Officer Robert Heims said.

Shortly after 5 p.m., the suspect pulled to a stop in the middle of the freeway near Palomar Street. Police shut down the southbound lanes while arresting the suspect, who was later identified as 32-year-old Gustavo Torres.

Police then brought in a service dog to check the suspect’s getaway vehicle. About 5:35 p.m., after conducting a sweep of the car, officers gave an all-clear for the interstate to be reopened.