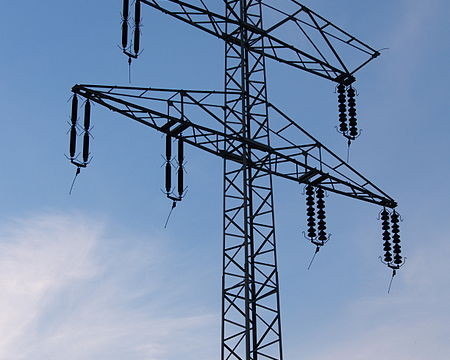 The first outage, affecting 90 customers near Encinitas, was reported at 2:41 a.m., according to San Diego Gas and Electric’s online outage map. A second outage knocked out power to around 1,463 customers in Encinitas and Carlsbad around 4:24 a.m. and a third outage — affecting about 4,004 customers — in the University City and Sorrento Valley areas was reported around 3:52 a.m.