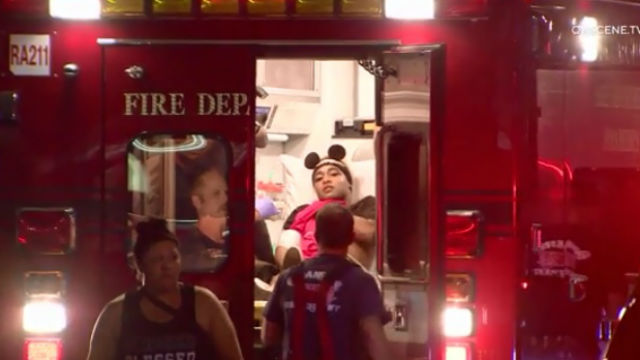 A 29-year-old man was arrested Tuesday morning on suspicion of stabbing a 20-year-old woman in the neck during an altercation a few blocks away from the Oceanside Pier, police said.

Officers responded to the area and found the victim, whose name was not released, suffering from a stab wound to the neck, Bussey said. She was taken to a hospital for treatment of her injuries, which were not believed to be life-threatening.

Officers searched the area with assistance from a sheriff’s helicopter and located the suspect in an alley two blocks away from the crime scene and arrested him, according to Bussey, who said detectives were investigating the circumstances leading up to the stabbing.

The suspect’s name was not immediately released.

Man, 29, Arrested on Suspicion of Stabbing Woman in the Neck in Oceanside was last modified: July 9th, 2019 by Debbie L. Sklar