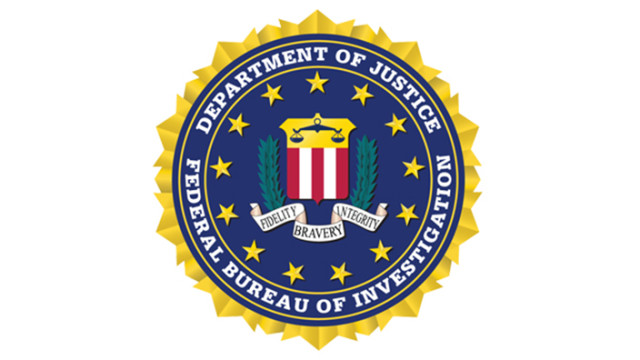 Authorities asked the public Friday for help in identifying and tracking down a pair of thieves who have carried out a two-week series of bank robberies this month in the San Diego area.

One of the two bandits took part in all five of the crimes, while the other is only known to have been involved in the latest one, according to the FBI.

In each instance, the robber or robbers took cash from more than one teller before fleeing on foot, the FBI reported. Witnesses described them as black men, one about 30 years old with a medium build, and the other 20 to 30 with a slim physique.

Anyone with information about any of the robberies was asked to call San Diego Crime Stoppers at (888) 580-8477 or contact the agency online at sdcrimestoppers.org. Tipsters may remain anonymous and could be eligible for a reward of up to $1,000.

FBI Hunts for Pair of Thieves in Series of Bank Robberies was last modified: October 20th, 2017 by Debbie L. Sklar