A caretaker already facing charges for allegedly assaulting a 94-year-old North County woman nearly three months ago was re-arrested Monday on suspicion of murder following her death from injuries she suffered in the attack. 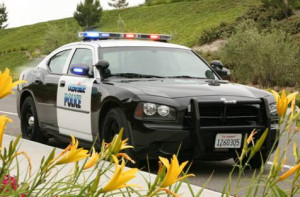 Wood was visiting a friend at a home on Topaz Lane when Sutton, the friend’s live-in caregiver, allegedly pushed her out a kitchen door onto a concrete patio, leaving her with serious injuries.

Following the alleged assault, Wood remained in hospice care in deteriorating condition. She died Saturday from complications of her injuries.

Sutton was being held on $2 million bail pending arraignment, scheduled for Tuesday morning.

Authorities have not disclosed a suspected motive for the attack.