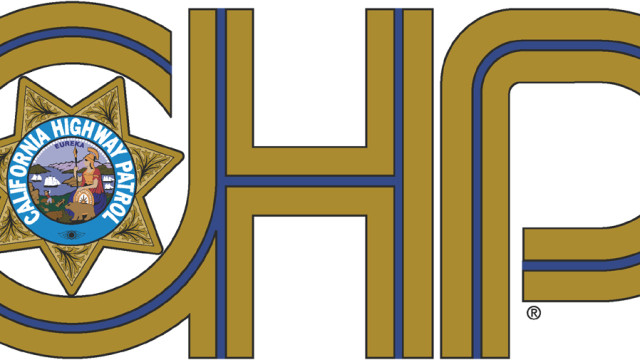 Authorities Thursday publicly identified a 63-year-old trucker from San Bernardino County who suffered a fatal heart attack while driving his big rig on Interstate 5 in the Camp Pendleton area.

Michael Sherman of Victorville was heading north shortly before 2 p.m. Tuesday when his tractor-trailer began slowing down and drifting toward the shoulder of the freeway near Las Pulgas Road, according to the county Medical Examiner’s Office.

Moments later, Sherman’s rig veered back into traffic and crashed into another semi, then rolled off the roadway and came to a stop against an embankment, the California Highway Patrol reported. Medics tried in vain to revive him at the scene before pronouncing him dead.