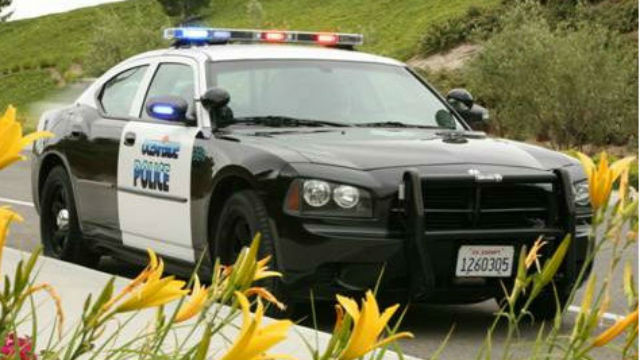 An Oceanside Police Officer was seriously injured when his motorcycle collided with a vehicle while the lawman was responding to an accident call.

The crash occurred around 7:30 a.m. Monday, while the officer was responding to a traffic accident in the area of state Route 76 and Benet Road, according to Oceanside Police Lt. Leonard Cosby.

“The officer has been flown to an area hospital with moderate to severe injuries,” Cosby said in a statement.

No other information was immediately released.