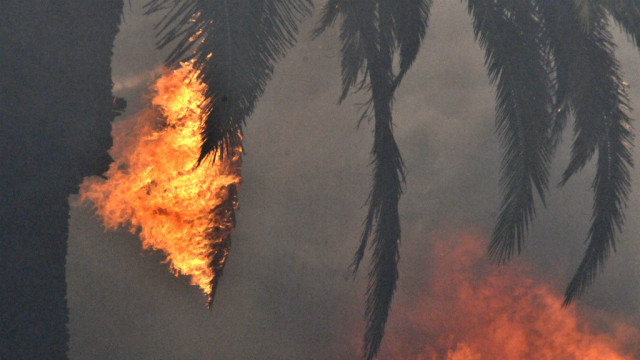 The fire at 1022 E. Madison Ave. was reported at 5:17 a.m., according to El Cajon City spokeswoman Monica Zech. It was declared knocked down in less than 10 minutes, she said.

The cause was under investigation.

The American Red Cross was called to assist two adults and two children displaced by the fire, Zech said.

There was “one loss of a family dog,” Zech said, adding there were no other injuries.