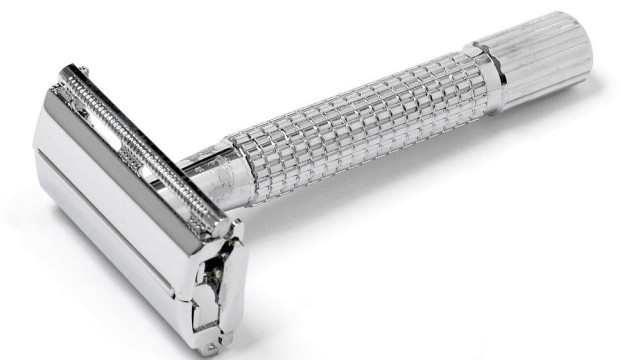 Authorities announced a $2,000 reward Thursday for information leading to the arrest of whoever has been planting razor blades in the ground in a grassy recreation area alongside Mission Bay, leaving several people with gashed feet.

The shaving implements have been found near a children’s playground at Bonita Cove Park six times over the last two years, most recently last weekend, according to San Diego Police. Investigators believe the malicious acts are connected.

The Mission Beach Women’s Club and San Diego County Crime Stoppers are offering $1,000 each for information that leads to the arrest of a suspect or suspects.

Anyone who might be able to help bring about a break in the case was asked to call Crime Stoppers at (888) 580-8477 or contact the agency online at sdcrimestoppers.org. Tipsters may remain anonymous.