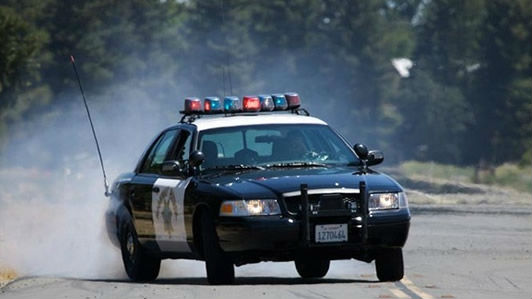 The driver of a pickup truck who failed to stop after striking a 24-year-old North Hollywood man as he attempted to dash across Interstate 5 near Camp Pendleton remained at large Monday.

The victim was initially struck by the white mid-sized pickup truck in the left southbound lane around 11:20 p.m. Sunday, according to the California Highway Patrol. The driver sped off after the crash, the CHP reported.

The downed pedestrian was then struck by several other vehicles and died at the scene, the CHP said. His name was not immediately released.