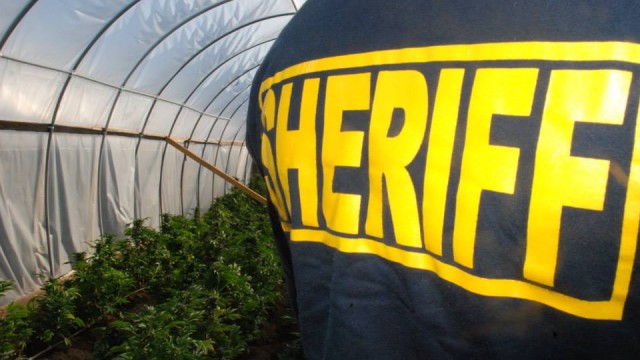 Marijuana use among men and woman arrested in San Diego County last year reached a 14-year high, and methamphetamine use was up for the fifth year in a row among male arrestees, according to a San Diego Association of Governments report released Monday.

“Seeing a high level of drug use among individuals arrested and booked into our jails isn’t new,” Criminal Justice Research Director Dr. Cynthia Burke said. “But these rates are the highest we have seen since we started the drug monitoring program in 2000 — with 71 percent of males and 69 percent of females testing positive for marijuana, meth, opiates or cocaine.”

Illegal use of prescription drugs rose 5 percent last year, and authorities said Vicodin, tranquilizers and OxyContin were the most frequently abused.

Of the 953 inmates interviewed last year, 91 percent of men and 88 percent of women said they had used marijuana at some point in their lives. Researchers also found that 69 percent of the women and 57 percent of the men had tried methamphetamine. Around four in five had also been arrested more than once.

“The relationship between drug use and criminal activities is complex. Many of the individuals we interviewed for the study have other issues besides drug addiction, such as unemployment, homelessness, gang involvement or a mental health condition,” Burke said. “About two in five have gotten drug treatment before, but for most, it was not voluntary, but court-ordered. Unfortunately, there are no quick fixes for this complex problem.”

The report found that cocaine use among inmates was less prevalent than it was in 2000, but figures related to heroin or other opiate use were higher than 14 years ago.