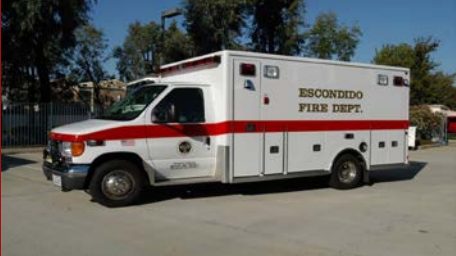 At least one person was injured early Monday when a fire ripped through a home’s garage in northwestern Escondido, authorities said.

The fire in the 1100 block of Pebble Springs Lane was reported just before 1 a.m., according to a North County Fire Protection District dispatcher. Crews declared it under control at 1:38 a.m., she said.

Paramedics took at least one injured person to Palomar Medical Center, the dispatcher said. The extent of the injury was unclear.

The cause of the fire was under investigation.