A young man rolled a SUV on a curving Vista roadway and slammed it into a light pole early Sunday, which left him and his two teenage passengers with minor injuries. 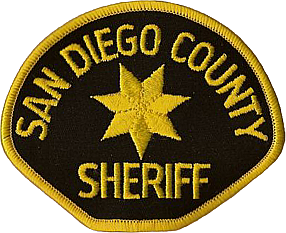 Shortly after 1:30 a.m., the 18-year-old driver was apparently speeding and veered off a curve on westbound Bobier Drive, near Cortez Avenue, sheriff’s Deputy Kenneth Werner said.

The SUV overturned, struck the pole near the south curb line and came to a rest blocking both eastbound lanes, Werner said. The driver and the two male passengers managed to crawl out of the SUV’s broken windows before deputies arrived, he said.