About two acres of hillside burned near Grossmont College in El Cajon Monday, and fire trucks temporarily blocked two southbound lanes of state Route 125, along with the off-ramp toward the campus.

The fire was spotted burning uphill toward the college at about 2:20 p.m., according to the California Highway Patrol. 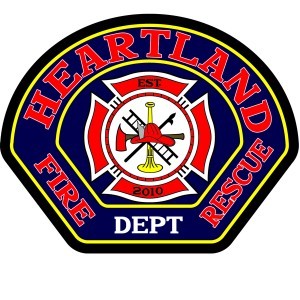 Authorities issued a SigAlert for the the two right southbound lanes and the off-ramp, but it was canceled shortly before 5 p.m., according to the CHP.