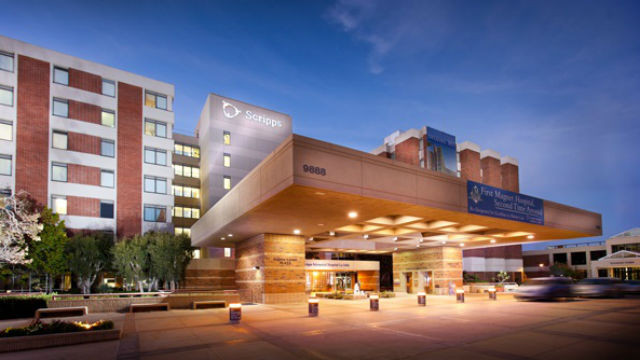 Scripps Memorial Hospital in La Jolla. Courtesy of the hospital.

Scripps Memorial Hospital La Jolla is among the top 100 hospitals in the nation according to a study by IBM Watson Health, Scripps announced Wednesday.

The La Jolla hospital is the only one in San Diego County to make the Watson 100 Top Hospitals Study, which looks at metrics such as cost reports, provider reviews and patient satisfaction data from Medicare to analyze 2,740 non-federal hospitals in the country.

“We are proud once again to be named a top-performing hospital that delivers exceptional value to our patients and our community,” said Cindy Steckel, chief operations executive at Scripps La Jolla. “This honor recognizes our strong and relentless commitment to patient safety, superior outcomes and evidence-based treatments.”

For the third consecutive year, Scripps was ranked in the large community hospitals category.

Hospitals ranked this year had survival rates that were 26 percent better than peer hospitals, with 13.4 percent fewer complications and 18.7 percent fewer health care-associated infections on average. They did this while incurring patient expenses that were 7 percent lower, according to Scripps.

Cedars-Sinai Medical Center in Los Angeles, Hoag Hospital Newport Beach and Sherman Oaks Hospital were the other California hospitals that made the top 100 list.