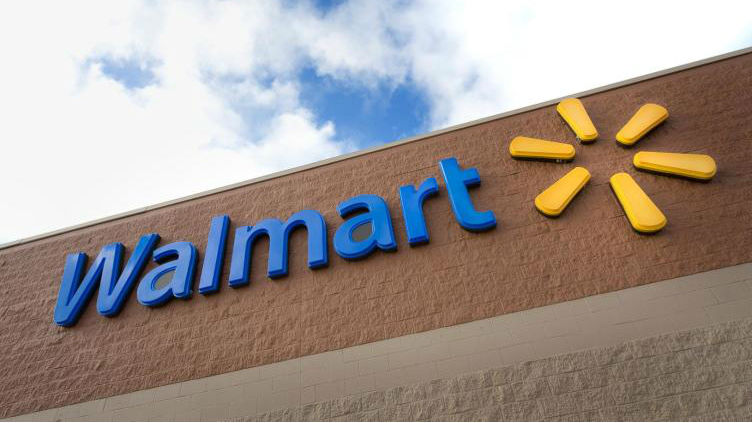 Wal-Mart Stores Inc. will pay $820,000 to settle a consumer-protection action brought by the city of San Diego and two California counties, alleging that the retailer failed to disclose and misrepresented warranties on tires sold at its stores in the state, authorities announced Friday.

The municipalities accused the retail chain of failing to provide legally required warranty documents and information, and making misleading statements to consumers about a tread-wear warranty offered on Goodyear Wrangler Radial tires.

According to the complaint, Wal-Mart employees at various times falsely claimed that:

Wal-Mart officials, who admitted no wrongdoing in the settlement, fully cooperated in the investigation and have revised their practices to comply with applicable law, according to the San Diego City Attorney’s Office.

As part of the stipulated judgment, Wal-Mart agreed to train employees in its auto care centers about the material terms of its tire warranties, including the identity of the warrantor.

The judgment included $685,000 in civil penalties, to be evenly divided among San Diego and Tulare and Yolo counties.

In addition, restitution of $85,000 will be paid to two statewide funds: $50,000 to the Tire Recycling Management Fund, which provides grants to clean up illegally disposed tires, and $35,000 to the Consumer Protection Prosecution Trust Fund, to aid in the prosecution of consumer-protection cases.

“A warranty is only as valuable as the integrity of the company behind it,” San Diego City Attorney Jan Goldsmith said.

“We appreciate the cooperation of Wal-Mart officials during this investigation. They will be smart to ensure that this situation never happens again.”

Wal-Mart to Pay $820K to Settle Tire-Warranty Claims was last modified: May 21st, 2015 by Alexander Nguyen