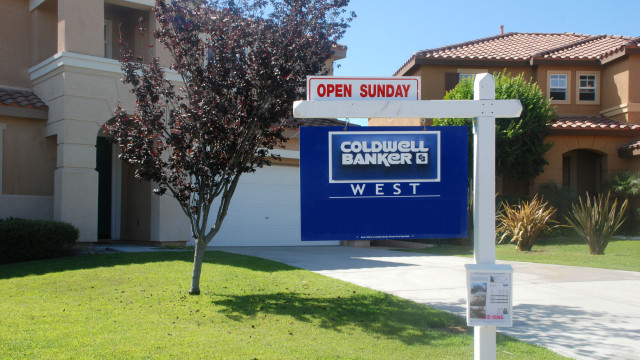 San Diego home prices rose 4.8 percent in 2014, despite dips near the end of the year, according to the Standard & Poor’s Case-Shiller Home Price Indices released Tuesday.

San Diego was one of six major cities — among the 20 studied by S&P — to lose ground in December compared to November. The monthly price drop was 0.2 percent.

The indices were created by taking the price of housing in 20 major real estate markets in January 2000, assigning them a value of 100, and tracking their subsequent rise and fall.

In December, San Diego’s index stood at 203.14, representing a more than doubling of home values over 15 years. The climb was the third-fastest in the U.S., behind Los Angeles and Washington, D.C.

David Blitzer, the managing director and chairman of the Index Committee at S&P Dow Jones Indices, said the figures show that the housing market is faltering.

“While prices and sales of existing homes are close to normal, construction and new home sales remain weak,” Blitzer said. “Before the current business cycle, any time housing starts were at their current level of about one million at annual rates, the economy was in a recession.”