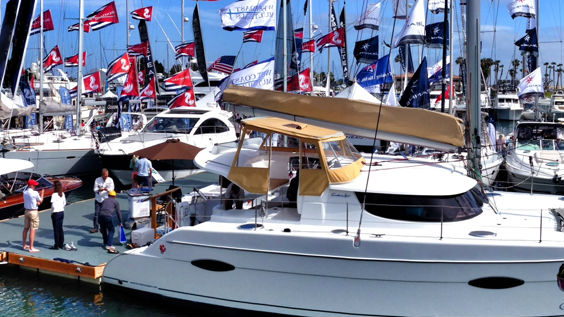 The third free bilge pump-out facility for boaters in California is slated to be installed in Oceanside, the manager of Oceanside Harbor said Tuesday.

The equipment separates water and oil that collects in bilges, harbor manager Paul Lawrence told City News Service. He said the oil that’s collected will be sent to a recycler.

Boaters now have to pay to have their bilges pumped out, or do it themselves and lug the contents to the harbor master’s office, according to Lawrence.

The pump-out station is being paid for with a $41,000 grant from The Bay Foundation of Santa Monica and $9,000 from the Oceanside Harbor District. Lawrence said if they locate the pump in one of two existing buildings that are being considered, the cost could be less.

“We’re really excited about doing this,” Lawrence said. “There are very few around California.”

He said the only free bilge pump-out stations he’s aware of in the state are at Channel Islands Harbor and Santa Barbara Harbor.

Because a location within Oceanside Harbor hasn’t been selected, Lawrence doesn’t know when the pump system will be installed. Once it’s ready, he plans to promote it within the boating community so that visitors and people who transport their vessels on trailers can also use the equipment.

The state Department of Resources Recycling and Recovery also chipped in $6,500 that will pay for starting operations, supplies and outreach to boaters.

The pumps are part of several efforts to improve water quality at the harbor, which serves about 1,000 boats, Lawrence said.