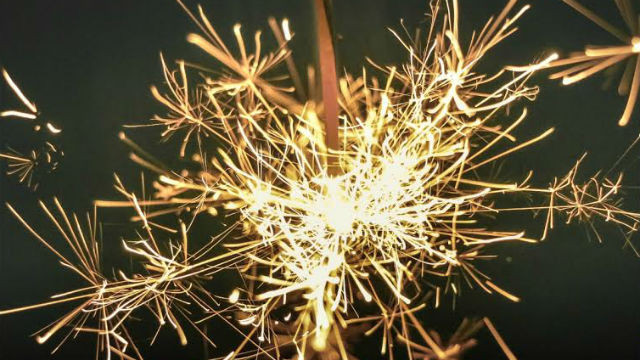 It’s time to reflect on 2016 and welcome the new year. With 2017 fast-approaching, you’ll want to make your plans before venues are booked.

From the glittery nightlife scene to a candlelit dinner to family-friendly activities, San Diego County has an abundance of options. Here’s our New Year’s Eve Guide.

If you’re looking for a spot to rock your dancing shoes, you’ll want to head to downtown San Diego for plenty of 21 and up fun. There’s a yacht party planned with three levels of dancing and DJs, a massive celebration at Hard Rock Hotel with 15 DJs, and a Black and White party at the Renaissance.

If you’re looking to dance your heart out in another neighborhood, try VaVi’s New Year’s Eve party in Pacific Beach. The group is hosting a party with four different ballrooms featuring DJs such as Scotty Boy, Chris Cutz and Pocket.

San Diego’s finest restaurants are gearing up to serve visitors a delicious final meal in 2016.

Here are our picks for restaurants: Banker’s Hill Bar & Restaurant has a three-course New Year’s Eve dinner planned that includes curry lobster soup, butternut squash ravioli and lemon-herb gnocchi; Bleu Bohème in Kensington is offering a three-course meal that includes smoked salmon carpaccio, rack of lamb and a New York steak; and TWENTY/20 in Carlsbad is offering a four-course menu with options such as scallops, foie gras and verlasso salmon.

Hoping to celebrate New Year’s Eve with the kids? No problem. There are plenty of options that are kid-friendly.

Legoland is hosting its annual Kids’ New Year’s Eve party. This lively party begins with special musical performances on Fun Town Stage and Heartlake City. Then, the party moves to San Francisco in Miniland U.S.A. where like the famous Times Square party, a huge LEGO brick dropping 22 feet into 2017 and spectacular fireworks at 6 p.m. to end the night.

Holiday celebrations will also run at SeaWorld and the San Diego Zoo through Jan. 2. At SeaWorld, guests can sled down a snow hill, while Zoo visitors can enjoy twinkling lights and performances.