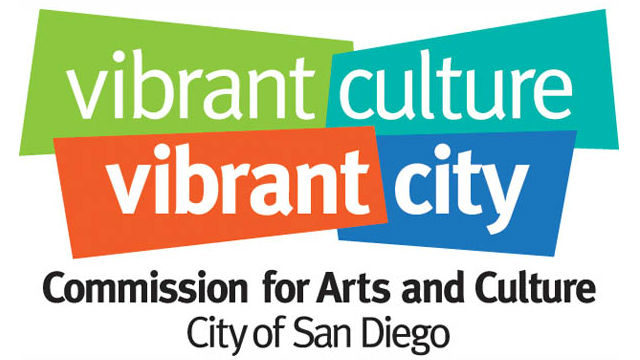 Leaders of San Diego’s arts and cultural groups gathered in Liberty Station on Wednesday to celebrate a 24 percent increase in the city’s public funding for the arts.

Members of the San Diego Regional Arts & Culture Coalition praised the San Diego City Council and Mayor Kevin Faulconer for supporting the “Penny for the Arts” program, which allocates one penny from every dollar of tax paid by hotel guests for arts funding.

For the fiscal year beginning July 1, the total arts budget administered by the city’s Commission for Arts and Culture comes to $15.1 million.

“We have a very supportive city council and mayor,” said Todd Schultz, vice president for institutional advancement at the San Diego Symphony. “The arts are non-partisan — the arts are for everybody.”

The Penny for the Arts program received wide support on the city council during the budget vote in June. Council President Sherri Lightner said the arts “are vital to our quality of life and our economy,” and Councilman David Alvarez said he was “thankful to the many arts patrons that advocated for increased funding.”

Schultz said that while the increased funding was for San Diego, the arts coalition sees its role as county-wide. “We really do consider ourselves a regional coalition,” he said. “We don’t want to be city-centric.”