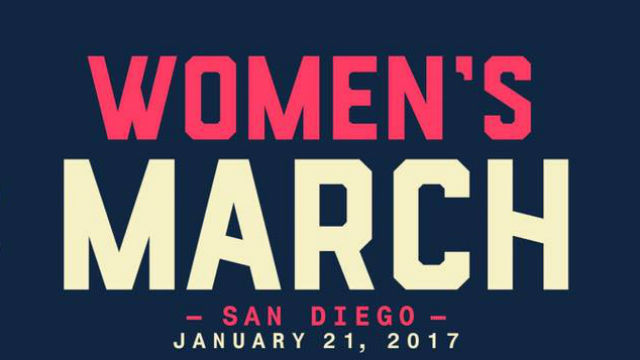 The Metropolitan Transit System is adding trains on Saturday to accommodate the crowds expected for the San Diego’s Women’s March and the Monster Jam at Petco Park.

The march, at which over 20,000 are expected to protest new President Donald Trump, begins at Civic Center Plaza at 10 a.m. It will coincide with a larger march in Washington.

Organizers said they are dedicated to a free and open society, stand united in respect for all people and resist the marginalization of anyone.

“As a diverse, inclusive community of compassionate people, we seek to strengthen and continue our commitment to work for the protection of women’s rights,” the organizers said in a statement. “We stand firm in agreement that women’s rights are human rights.”

The Monster Jam, which has nothing to do with politics but is all about monster trucks, begins around Petco Park at 2 p.m.

For the march, trains will depart all stations every 15 minutes and additional ones will be dispatched as needed. Marchers should get off at the Civic Center Station on the Orange and Blue Lines. The nearest station to the march’s end point is is the County Center/Little Italy station.

For the monster trucks, trains will depart all stations every 15 minutes, and beginning at 5:30 p.m. every 7 minutes between Qualcomm Stadium (where there is parking) and downtown San Diego.