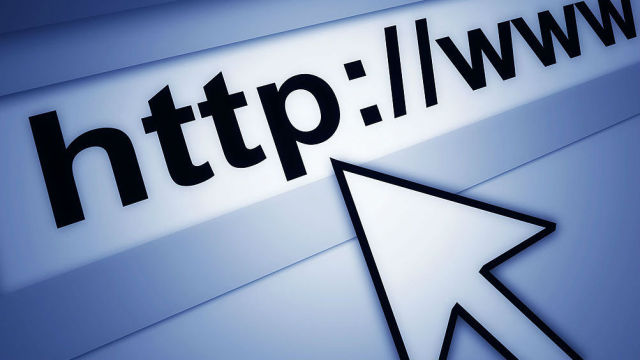 The Internet may never be the same after Friday.

Big changes are coming that threaten its security, stability and openness. The United States has always controlled how the Internet functions but, under a plan backed by President Barack Obama, next month it will abdicate control to a multi-stakeholder international governing body.

Let me explain: To reach a website or person on the Internet, you must give your computer a destination — usually entered as a name or number. That destination has to be unique so computers know where to find each other. Humans prefer to find web and email addresses by name, such as google.com. But computers know each other by numbers, or Internet protocol, or IP, addresses.

The Internet Corporation for Assigned Names and Numbers acts as the phone book of the Internet by assigning and matching domain names with IP addresses. ICANN makes all sorts of policies that affect how the Internet works and how related problems get resolved. Without their coordination we wouldn’t have one global Internet.

Although the Los Angeles-based nonprofit organization typically does what it wants, ICANN ultimately answers to the U.S. government. That’s because the government essentially invented the Internet and thus got to decide who manages it. U.S. officials have always kept an eye on ICANN and let it know when its policies were astray. But soon America will relinquish exclusive control and begin sharing ICANN oversight with foreign governments, tech companies and advocacy organizations.

Why give away control of ICANN — and, with it, significant parts of the Internet? If it ain’t broke, don’t fix it, argue critics of the handover.

Indeed, “The global community has shown little ability to reach consensus positions on Internet issues,” warns Richard Chapo, a San Diego-based lawyer specializing in Internet law. Moreover, many do not share America’s laissez faire regulatory approach which has allowed the Internet to flourish.

Unfortunately, America doesn’t have much choice.

Our government has promised since 1998 to share Internet oversight with the world, but progress keeps getting delayed. There’s a risk that if the United States doesn’t follow through, the United Nations may seize control and enact extreme changes to the Internet. Or other countries and continents could form their own insulated Internets, like North Korea already does, rather than participate in the global, interconnected Internet we have today. That would be a major loss for everyone, including Americans.

America may have pioneered the Internet, but it’s no longer the center of the virtual universe. Countries such as China and India have many more Internet users, and they want a say in how the Internet functions. If the net is truly the world’s communication tool, then no one owns it, and everyone should have a role in its governance.

“The U.S. government’s willingness to allow the Internet to be a more truly global asset will improve the[ir] stature … as a global citizen,” says Greg Shatan, a partner at New York City law firm McCarter & English who’s assisting ICANN with its transition. Such goodwill is necessary because the U.S. is no longer trusted after the Edward Snowden scandal, which Shatan says “tarnished the image of the United States as the ‘steward’ for the global Internet.”

In short, having global oversight is a matter of fairness. But it lacks a good plan.

There is currently nothing prohibiting ICANN, post-transition, from eliminating or transferring what are essentially the web addresses for U.S. government and military websites. A company owned by or located in Russia or China could end up managing whitehouse.gov, fbi.gov or navy.mil. Losing control of these web domains would put our nation’s national security at risk.

Another concern is transparency. Publicly available databases, which show who owns what domain name and how to contact them, could disappear. Companies and law enforcement rely on these to resolve infringement and cybersecurity issues, and eliminating access would have a severe effect on businesses’ ability to protect themselves.

And there are many other uncertainties surrounding the handover.

The information superhighway is too important of a resource for America to hastily hand off the keys to a new driver simply to meet an arbitrary bureaucratic deadline. Obama should put the breaks on this dangerous giveaway.

Let’s road test the transition plan first. American can maintain ownership for another year but, as a show of good faith, give the international community an equal say in the Internet. Once the plan’s kinks are worked out and the new stakeholders demonstrate they’re ready to govern ICANN, we’ll hand over the pink slip.