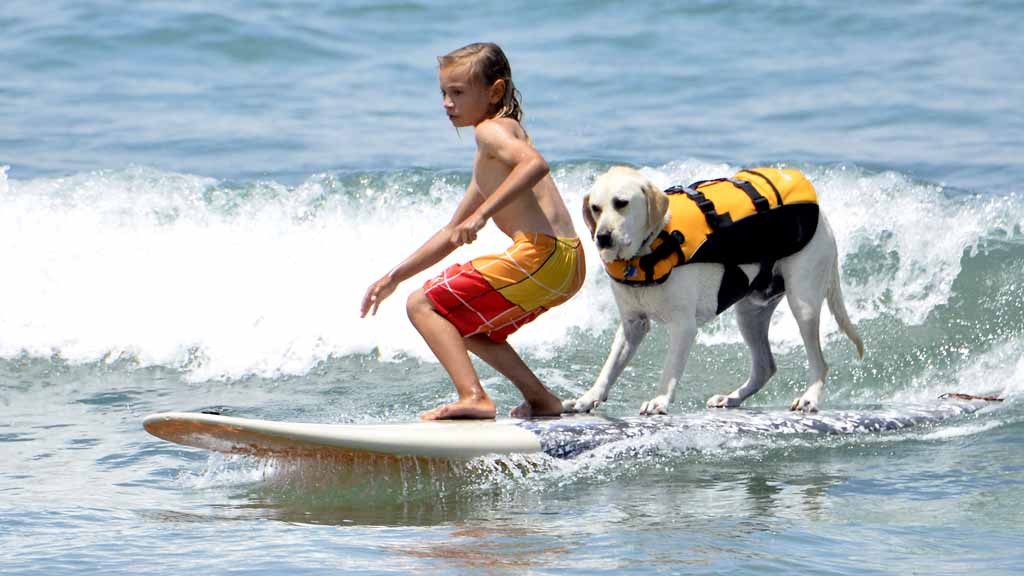 Around 450,500 beachgoers celebrating the unofficial end of summer flocked to the shores in the city of San Diego over the three-day weekend, according to the San Diego Fire-Rescue Department. About 177,000 of those visits occurred on Monday.

In Oceanside, lifeguards also dealt with the thousands of people who headed to the North County city’s beaches for the annual Oceanside Labor Day Pier Swim. Authorities said 105 of the 351 rescues made over the weekend occurred because of strong lateral current pulling toward the pier during the annual end-of-summer swim.

Extra lifeguards were on hand and some kept watch atop personal watercraft and a rescue boat.