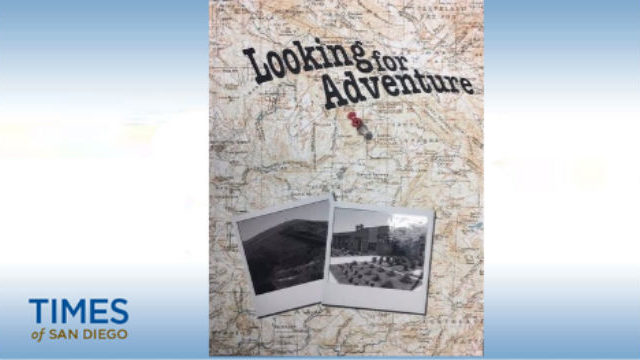 Area civil rights leaders said Wednesday that the accidental printing of a racial slur on the cover of a middle school yearbook in San Diego should be turned into a learning opportunity.

The cover of the yearbook for Black Mountain Middle School featured a 19th century map of North County, and the “n-word” was part of the name for an area of Palomar Mountain where a freed slave made his home. The area was renamed Harrison Canyon in 1955 after the man, Nate Harrison.

The yearbooks were returned to school officials, who scratched out the slur and gave them back to students.

“Let’s have a forum and discussion, and educate our community and educate ourselves on just who Nate Harrison was,” the Rev. Shane Harris of the National Action Network‘s San Diego chapter told 10News.

The organization held a news conference about the episode and met with school officials.

“To have our kids in the school right now with this book — with this racial derogatory word on it — it’s hurting children,” Holloman said. He said the scratch is permanent, so he’d rather have had the cover reprinted.

The Poway Unified School District estimated the cost of reprinting would be $36,000, and students wouldn’t receive the new copies in time for the end of the school year. The school will review editing procedures, according to the district.

Harrison’s story was brought to the public eye earlier this year by archeologists at San Diego State University, who in recent years have unearthed a variety of artifacts from his property.

Harrison, a former slave from Kentucky, was an active rancher on Palomar Mountain until his death in 1919.