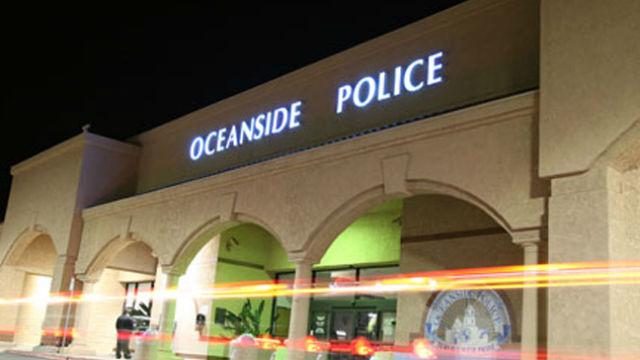 The man’s wife reported discovering him not breathing at their residence in the 500 block of North Tremont Street upon returning from her job at a local nursing home shortly before 7 a.m., Oceanside Police Department spokesman Tom Bussey said.

The identity of the man, who had suffered traumatic injuries to his upper body, was withheld pending family notification.

Detectives with the OPD Crimes of Violence Unit were called in to investigate the possible homicide.